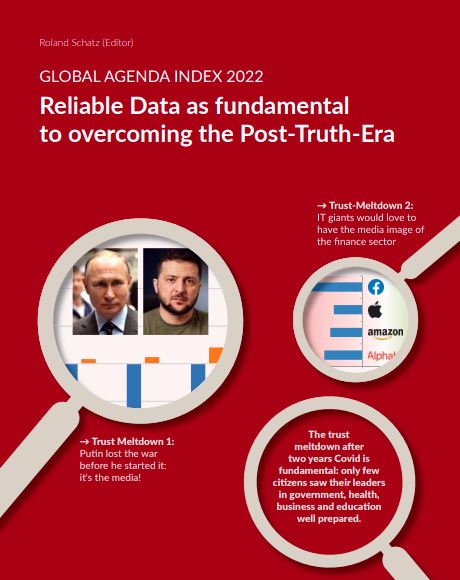 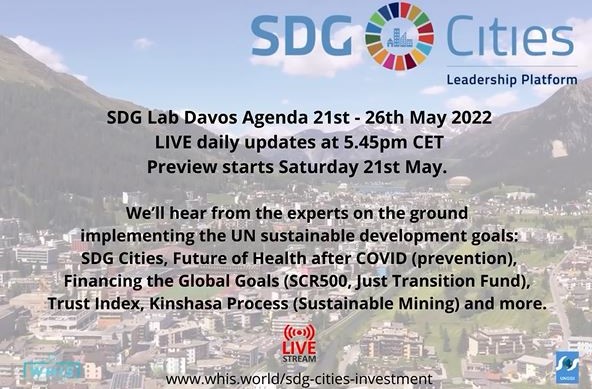 20 years after 9/11: The media still reduce Muslims to terror

Twenty years after the September 11 terrorist attacks, TV news audiences continue to receive high levels of reports about terrorism and conflict when it comes to reporting on Muslims.  The 2016 election and its aftermath with the “Muslim ban” in the U.S. regarding immigration also amplified this problem.

“Concerns about terrorism remain a constant part of news coverage in the U.S.,” says Roland Schatz, founder and CEO of Media. “Much of this coverage relies on stereotyping, and has not significantly improved in the last two decades. This stereotyping continues, despite statements from the U.S. Department of Justice highlighting domestic terrorism unrelated to Islam as a major threat.”

While some of the media negativity has begun to shift towards Muslims as also being victims of conflict, such as in Afghanistan, there remains little coverage of Muslim culture and practices or of Muslims as part of multicultural communities in the West. “Nobody should be surprised if Muslims in the West feel stereotyped in the most unfair way by the Western media. This undermines the foundation of Western values, a respect for the “Other.” This explains the growing divide and makes it almost impossible for the majority of Muslims to speak up for Western democracies within their own communities and why missions like that to Afghanistan had to fail,” Schatz says.

For over 20 years Media Tenor’s mission has been to contribute to objective, diverse and newsworthy media content by bringing together the diverse parties. Media Tenor’s global research projects include analyses of election campaigns, investor relations, public diplomacy, corporate communications and other topics critical to news makers and news audiences.

For more information, please contact Roland Schatz at This email address is being protected from spambots. You need JavaScript enabled to view it.